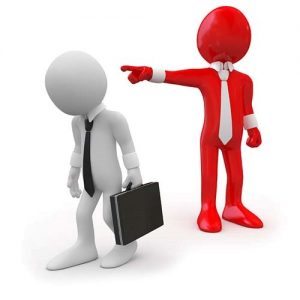 The difference between gross misconduct and ordinary misconduct.

“Gross misconduct” is misconduct that is so serious (“sufficiently grave” is the term legally used) that it may warrant dismissal for a one time and first offence.  This is seldom used and must fit all the following criteria if it is not to end up expensively in the Industrial Court.

So, in considering whether the misconduct is “gross”, the following “test of sufficiency” should be applied: