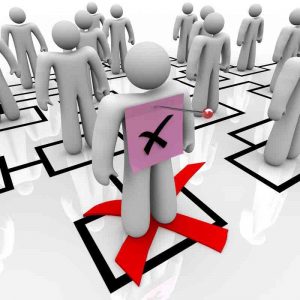 Almost every week the press reports on yet another government enterprise “reorganizing” or “restructuring” which translated into English means retrenchment.  While the weekly, or almost daily retrenchments in the private sector do not make the headlines, or get reported to the Minister of Labour as the Retrenchment and Severance Benefits Act only requires employers who are retrenching five people at a time to do so, day by day one by one people are being laid off.  Where it is a genuine case of jobs being redundant, there is no redress, providing the provisions in the Act are followed.  Where cases end up in Court, however, is where there is no real redundancy and the “laying off” is changed to disciplinary action.

In Trinidad and Tobago, the Industrial Court has laid down specific guidelines to take into account where an employer is “exercising its disciplinary powers over an employee”.  They are: